Al Capone and the 1933 Worlds Fair 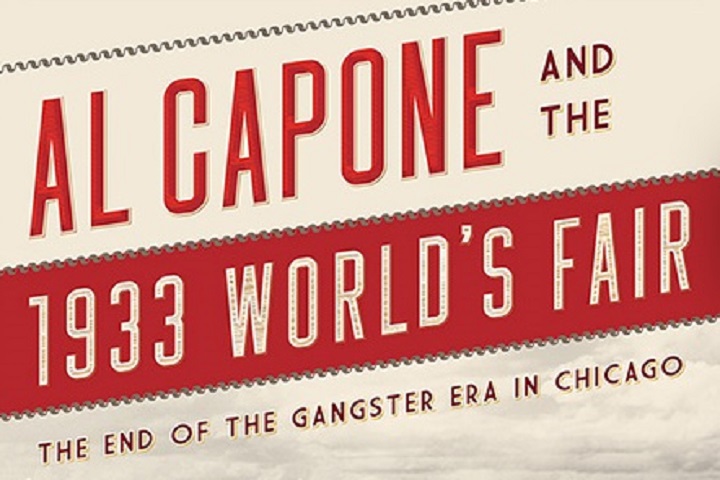 Al Capone and the 1933 World’s Fair: The End of the Gangster Era in Chicago is a historical look at Chicago during the darkest days of the Great Depression. Author William Hazelgrove tells the story of Chicago fighting the hold that organized crime had on the city to be able to put on the 1933 World’s Fair.  He reveals the story of the six millionaire businessmen, dubbed The Secret Six, who beat Al Capone at his own game, ending the gangster era as prohibition was repealed.