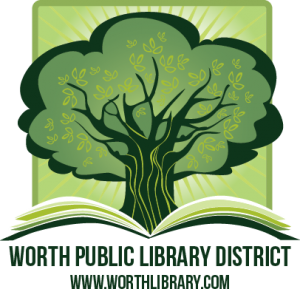 Click here for information about our fall reading program. Children and adults are welcome to participate!

We are happy to announce that we are OPEN.

Masks are required to enter the Library.

Click here for more information and instructions regarding youth computers and reservations.


Go to our Online Resources for a wealth of useful bonus online tools, including apps for your phone or tablet. Take your Worth Library with you while on the go! 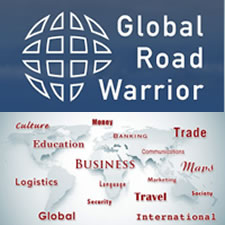 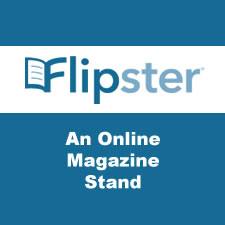 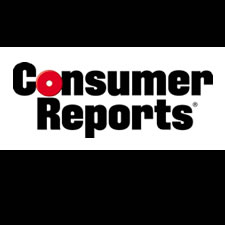 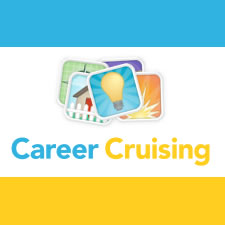 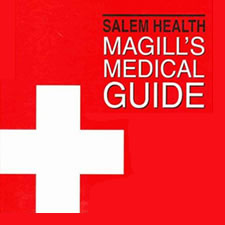 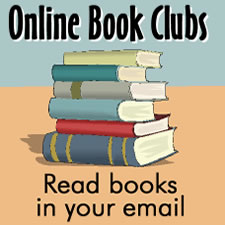 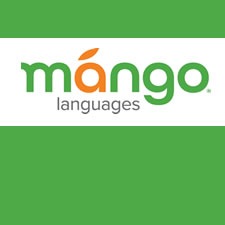 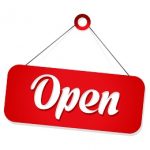 New Digital Library Card Registration 05/12/20 - Register for a Library Card If you do not currently have a library card you can register for a digital card now. Patron Registration Sign up for a digital card to access all of our online resources including eBooks, eAudiobooks, and online databases. You must be at least 13 years of age to register. For […]
Virtual Mother’s Day Program 05/7/20 - https://vimeo.com/414988599 Our virtual Mother’s Day Program is available now! We hope you enjoy it.


Bears gain a lot of weight to prepare for Winter hibernation. It's Fat Bear Week at Katmai National Park in Alaska. Follow the link below to cast your vote in the first round of the single elimination tournament. Voting ends at 9 p.m. each day.Experience the excitement of survival of the fattest when Fat Bear Week 2020 begins Wednesday, September 30th! Matchups will be open for voting from 12 - 10 p.m. Eastern (8 a.m. - 6 p.m. Alaska).

Here's how to participate in #FatBearWeek: this is a single elimination tournament to determine who will be crowned 2020's fattest bear on the Brooks River. For each pairing of bears, you will be given the opportunity to vote on our brand new #FatBearWeek website, explore.org/fat-bear-week. Votes will be considered final at 6:00 pm AKDT on the day of the post. The bear with the most votes advances. Only one will receive the title of fattest bear!

Share on FacebookShare on TwitterShare on Linked InShare by Email

During this time we are unable to have programs in the library. But we are happy to be able to offer you virtual programs.
In the first of a video series of cooking and baking we have Chef Mike Niksic presenting his program on baking Challah Bread. The video can be found at youtu.be/aiyJqNc2sN8
When Chef Niksic opened the Jewish Deli P’Nosh he made many a loaf with this recipe. Not only is there a traditional version but a cinnamon raisin currant version. ... See MoreSee Less

Share on FacebookShare on TwitterShare on Linked InShare by Email